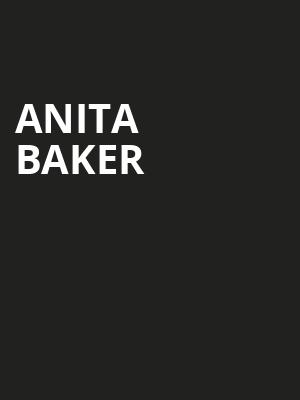 Superstar Anita Baker returns to the stage once more, this time on her 40th anniversary tour! Having garnered a staggering eight Grammy Awards, and hit the top of the charts with a string of award-winning classics including "Sweet Love," "Angel," "Body & Soul," and "Talk to Me" and many more, don't miss your chance to see this living legend in concert!

Bagging several Grammy awards throughout her career, her unique voice has remained an influence in contemporary soul music. She also garnered herself four No.1 Top R&B/Hip Hop albums including 'Giving You The Best I Got', 'Rhythm Of Love', and the platinum-selling 'Rapture'.

Carla D: “Anita baker ,,, no other can compare”

, money well spent!!! All I can say is Anita showed up and showed out... more

Sound good to you? Share this page on social media and let your friends know about Anita Baker at Smoothie King Center.