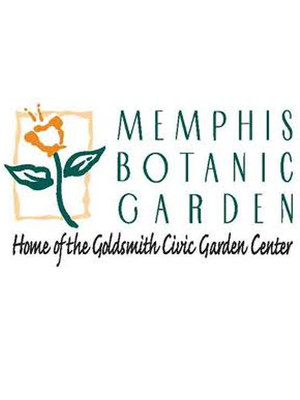 You can catch Darius Rucker at Memphis Botanical Garden in Memphis, showing Jul 15, 2022

Darius Rucker is also touring to:

The Hootie and the Blowfish frontman turned country music singer

As a member of Hootie and the Blowfish, Darius Rucker's unmistakable baritone was heard on some of the 90s biggest soft rock hits, including I Only Wanna Be With You, Hold My Hand and Let Her Cry. The multi-Grammy Award-winning band announced their hiatus from recording and touring (they still play four charity gigs annually) in 2008, so that Rucker could focus his energy on pursuing a solo career in a slightly different direction - country music.

An abiding passion for the singer, Rucker took to the genre like a blowfish to water. He's now released five solo studio albums, including a brand new album due out in the Summer of 2017. His previous album, Southern Style, was produced by famed Country producer Frank Rogers, who also worked on records by Brad Paisley and Trace Adkins. Catch Darius Rucker when he plays live near you!

Sound good to you? Share this page on social media and let your friends know about Darius Rucker at Saenger Theatre.